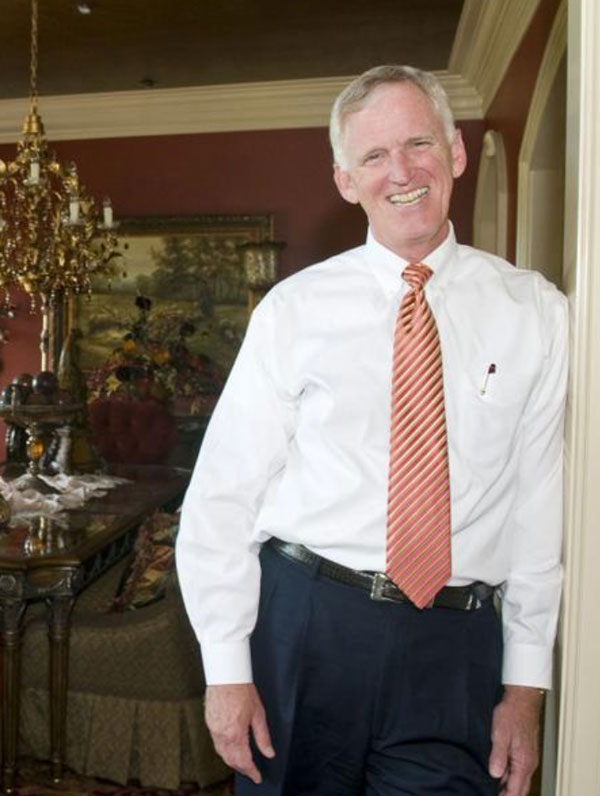 Following his graduation from Middle Tennessee State University in 1970, Bob began his career as an underwriter for State Farm Insurance. A short time later he purchased his first home, the catalyst that landed him where he is today. In 1972, Bob became a licensed realtor and joined Clark Maples Realty in Murfreesboro, Tennessee. After spending three years as an affiliate broker, Bob decided to put some his philosophies to work as broker of his own real estate company and formed Bob Parks Realty. Bob would later expand his real estate business forming The Premier Property Group in Florida in June 2007, and subsequently, through the partnership with JGM Development Group, would go on to become a Founding Member of Premier Development Group. 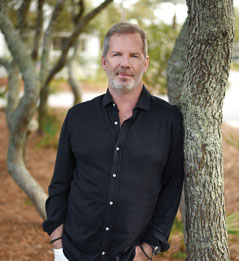 Keith is a Principal and Founding Member of Premier Development Group. Additionally, he is ranked as one of the top real estate agents of The Premier Property Group. Keith specializes in the marketing and sale of high-end individual properties located along the Gulf Coast.

Prior to his relocation to Rosemary Beach in 2000, Keith served as Chief Financial Officer for a healthcare company in Nashville and is a graduate of the School of Accounting at The University of Alabama.

Garrett serves as the Chief Executive of The Premier Group and is also a Principal and Founding Member of Premier Development Group. Additionally, Garrett was founder of JGM Development Company, LLC which prior to its merger with Premier Property Group developed over $100 million in volume from 2009 – 2014. In addition, JGM was a founding member and manager of Ark Real Estate Strategies, a real estate advisory, management and investment firm. ARK worked with financial institutions to dispose of their foreclosed real estate assets and raised and managed a $22 million real estate fund. Prior to that, he served as President & CEO of The Sterling Companies where his tenure lasted more than 10 years. Garrett began his career with The Sterling Companies as Project Manager for the Sterling Beach Condominium Resort in Panama City Beach working his way up to President & CEO while the company grew to over $1.5 billion in active development.

Upon graduation from college, Garrett worked with The Scowcroft Group analyzing foreign business opportunities for US corporations. He later developed strategic alliances with major vendors for Saks before joining the Sterling team in 1999. In 2007 he was named Honorary Commander of the 60th Squadron with the 33rd Fighter Wing at Eglin Air Force Base in Northwest Florida. 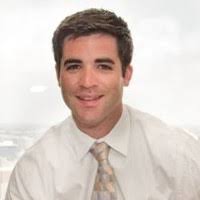 Jason serves as Chief Financial Officer for Premier Development Group. In addition to oversight of corporate finance and accounting, Jason’s responsibilities include project acquisition, underwriting and due diligence.

Jason entered the real estate development industry in 2014 serving as Chief Operating Officer for Fountain Investments, Inc. Through his position at Fountain Investments, Inc., Jason went on to serve as a Principal and Manager of Regal 30A, LLC, a $10 million real estate fund raised by Jason for the purpose of the acquisition and development of Thirty-One, and condominium project later purchased by Premier Development Group. Jason joined Premier Development Group in 2015 in conjunction with the purchase of Thirty-One. 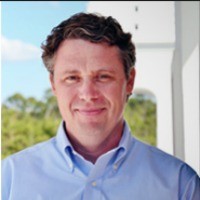 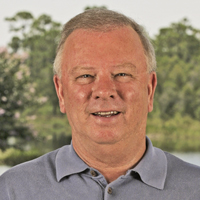 Vic serves as Chief Development Officer for Premier Development Group where he is responsible for construction project management, state and local permitting, as well as construction budgeting and quality control. Prior to joining Premier, Mr. Anderson was the Chief Development Officer for The Sterling Companies where he led a team responsible for the overall project management of condominium projects including Seafarer, Sterling Sands, Sterling Beach, Sterling Shores, Sterling Reef, Splash, Reflections, One Water Place, and Sterling Breeze. In addition, Mr. Anderson was a partner in Kelly Plantation, an award-winning golf course community in Destin, Florida.

Upon graduation, Anderson went to work constructing and opening Holiday Inns all over Florida. Once on his own, Anderson built, owned and managed numerous hotels, bars and restaurants along the Gulf Coast including Deville Hotel, Blue Horizon Hotel, Summerhouse Restaurant, The Robert E Lee Showboat and Pandora’s Dinner Club. Mr. Anderson graduated from Florida State University with a Bachelor of Science degree. He is a licensed Realtor in the state of Florida and is a CAM licensed property manager. 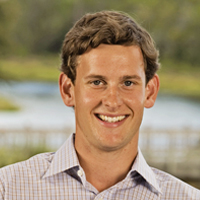 In 2006, Michael moved to Destin, Florida to join The Sterling Companies, a full-service real estate development company with over $1.5 billion in active development at the time. At Sterling, he served as Director of Marketing where he was responsible for coordinating the sales & marketing campaigns for several high-rise condominium projects with total project costs exceeding $200 million. 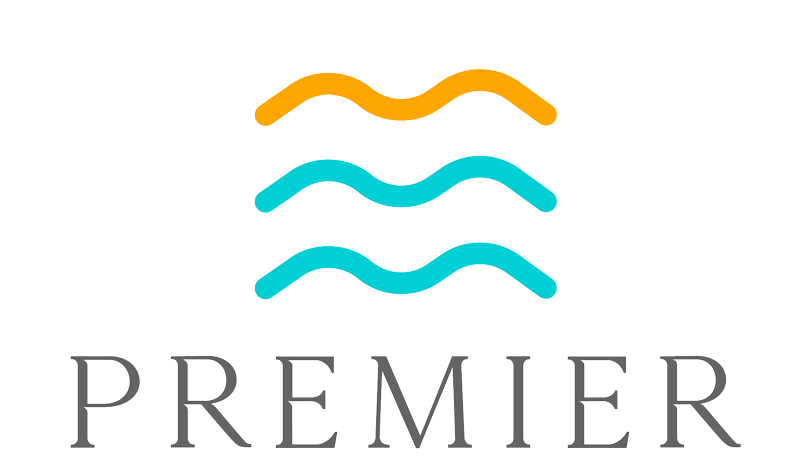